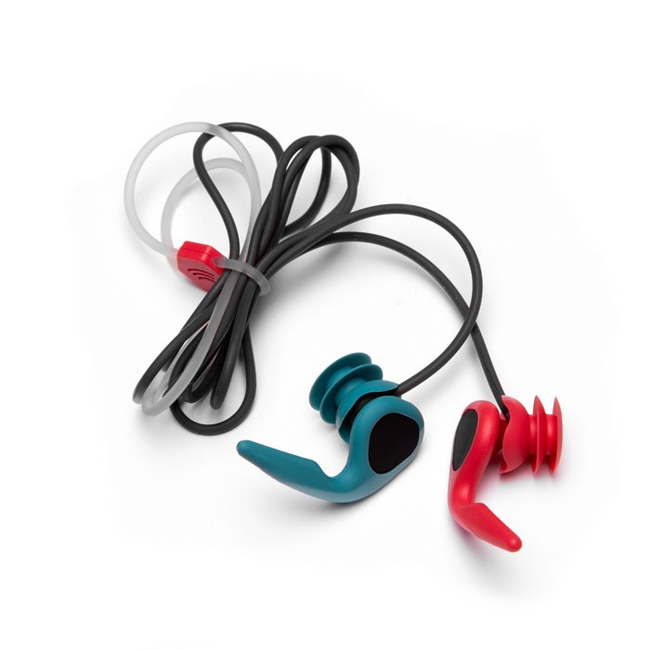 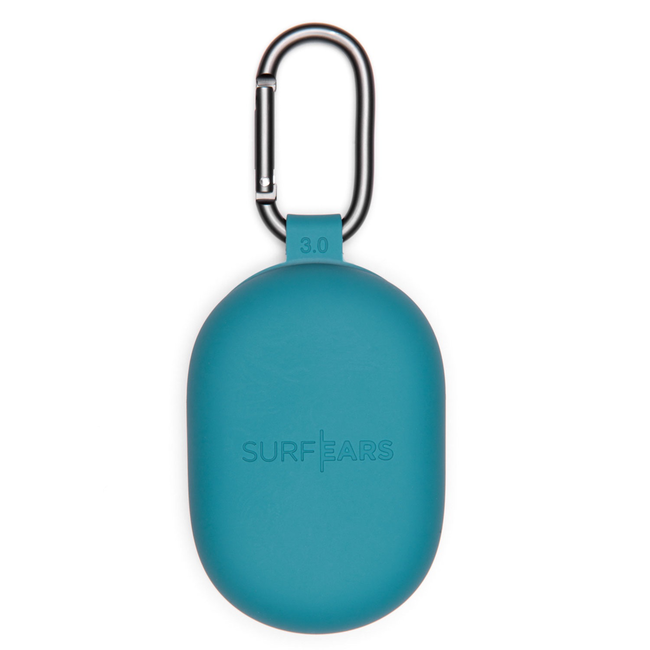 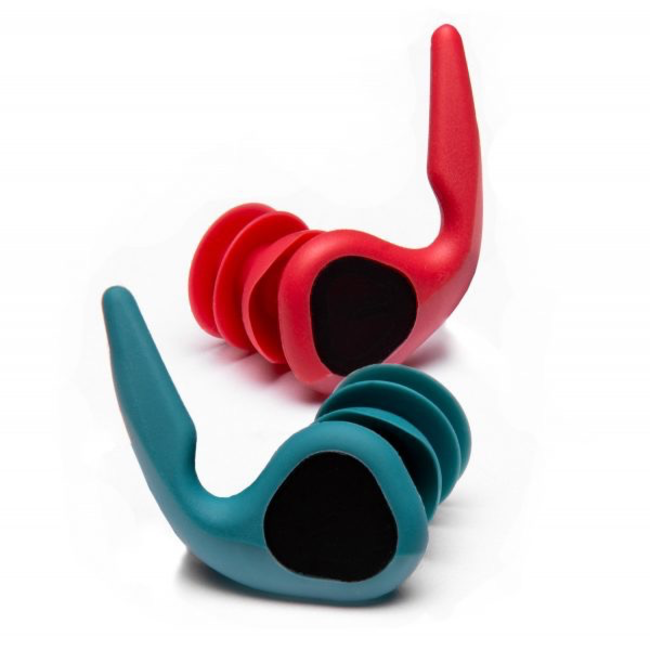 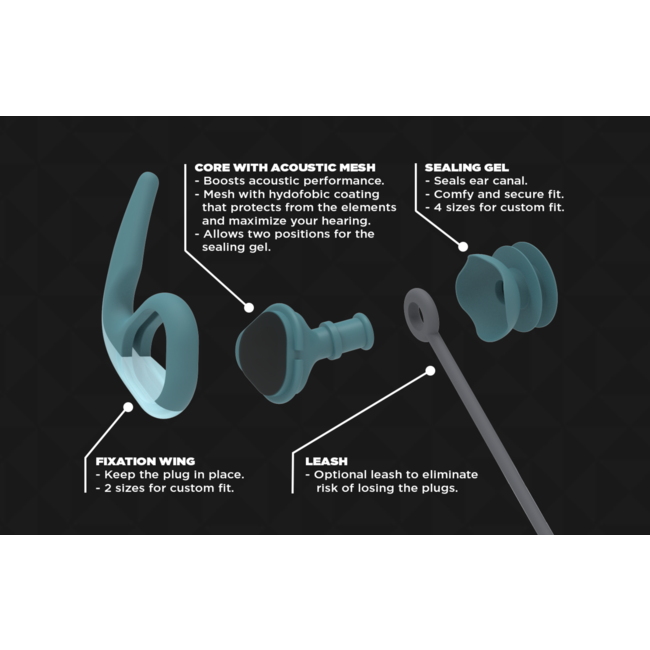 SURFEARS 3.0; EARPLUGS THAT PROTECT YOUR EARS WITHOUT AFFECTING YOUR HEARING OR BALANCE.

Here’s what SurfEars® ambassador Conner Coffin has to say about us:

“Surfer’s Ear has been a theme in my family for quite a few years and I’m about 90 percent closed on my right ear. I’ve tried tons of ear plugs over the years, but SurfEars fit better and are more comfortable than any other ear plugs I’ve ever used.”

"Finally after a long painful period of avoidance my left ear was surgically cleared of exostosis (surfer’s ear), SurfEars couldn’t have come at a better time in my life, THANK YOU!"

Independent tests show that SurfEars® have far superior performance compared to other ear plugs.
SurfEars® have close to zero acoustic loss in the frequency range of human speech while the best competitor cuts away about 20-30dB. To give you a reference, 30dB is roughly the difference between the loudest and lowest volume setting on your smartphone. That’s a pretty big difference!

WHAT IS SURFER’S EAR?

Surfer’s ear is extra bone formed as lumps that grow in the ear canal. The cause of it is exposure to cold water and wind, especially the combination of the two as the wind creates a chill factor when your ears are wet. The extra bone growth, also called exostosis is believed to be the body’s defence mechanism to protect the ear drum. The problem is that the exostosis doesn’t go away afterwards, instead it continues to grow. As surfers we are frequently exposed to windy and wet conditions and that’s why this condition is common among surfers. Hence the name; surfer’s ear. The pace of the bone growth will increase with lower temperature and more frequent exposure. However, how bad it gets varies from person to person as some seems to be more prone to develop exostosis than others.

WHAT ARE THE SYMPTOMS?

When your ear canal gets narrower due to the exostosis, it’s harder for the water to get out once it’s in your ears. If you experience water stuck in your ears after a surf session, it might be that you are developing surfer’s ear.

Recurring ear infections is also an indication that you might have surfer’s ear. As your ears get worse at drying, the risk of catching an infection gets higher. You might not notice when the exostosis develops, and it’s not unheard that surfers who live in colder climates get ear infections once they travel to warmer places with more polluted water.

With improvements in modern wetsuits we are able to spend more time in colder conditions. The side effect of this is that more people develops surfer’s ear.

Recently we have made studies at two surf events, first in Ireland then California, where we examined 107 surfers of all ages who had surfed for at least five years – some were pro surfers, some happy enthusiasts. As many as 75.7% of the participants had some degree of surfer’s ear in at least one ear. 74 of the participants had surfed for more than 10 years, and for them the corresponding number was 84%. Half of them(!) had the highest grade of closure in at least one ear, meaning two thirds or more of the ear canal is closed.

In 2016, a similar study was made by Dr. Vini Simas and the Water Base Research Unit at Bond University with a small group of WSL Championship Tour surfers. Simas and his team found that all 14 surfers who took part in their study had developed surfer’s ear in at least one ear, and all except one in both ears.  Again, the highest grade of closure was observed for 50 % of the participants.

WHAT TO DO ABOUT IT

If the exostosis becomes severe, the only way to have it removed is by surgery, where the extra bones get drilled or chiseled out. It’s definitely not the most pleasant procedure to go through. For one, it will keep you out of the water for some time, and once it’s done it doesn’t prevent bone from growing back again. Surgery is the last option, but there are proven ways to be prevented. By wearing ear plugs you can easily protect your ears from the elements.

SURFEARS VS OTHER EAR PLUGS

Wearing ear plugs and other types of ear protection typically blocks out sound, making you half deaf in the lineup. SurfEars have solved this issue with a holistic design, including an acoustic mesh which allows sound to come through but not water, keeping your ear canals dry, whilst letting you hear. On top of this SurfEars comes with changeable parts that allow you to customize them to your ears for a better fit, optimizing comfort and security. Another nice feature is the optional leash that goes around your neck, which reduces the risk of misplacing and losing your plugs. 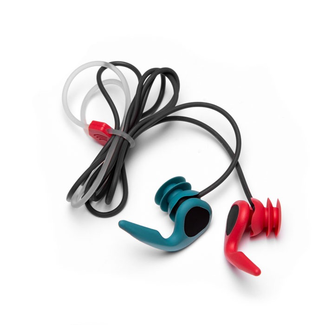