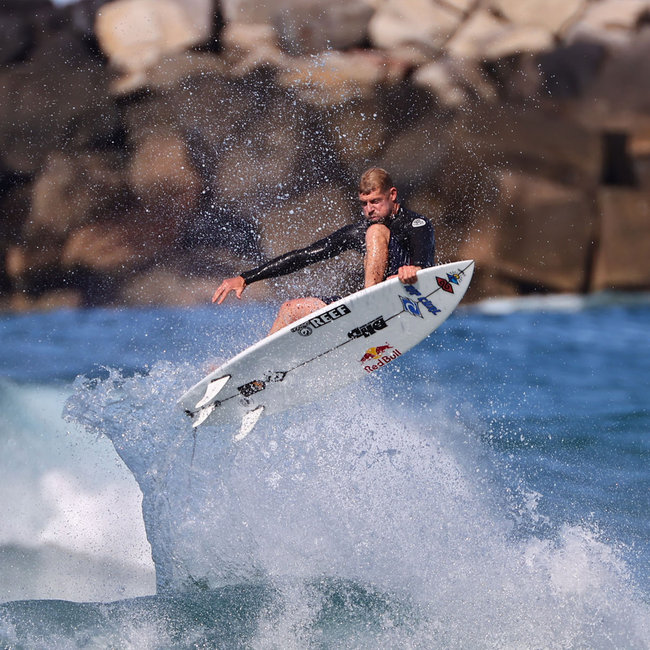 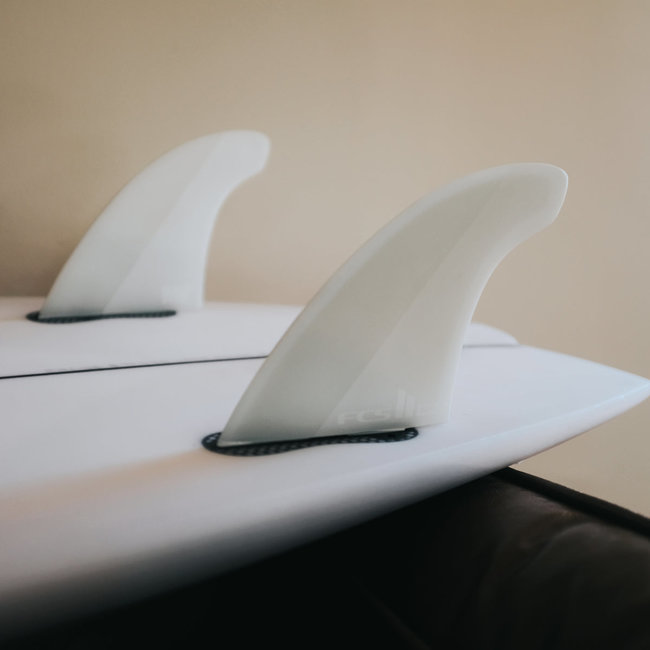 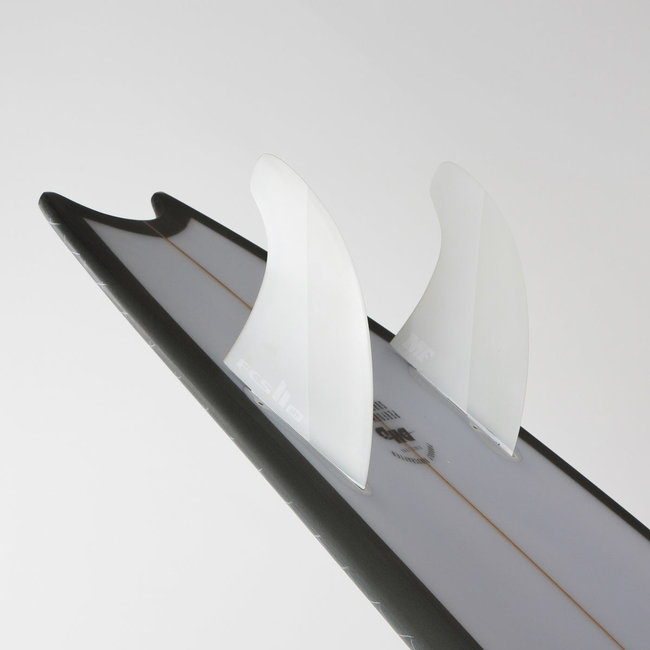 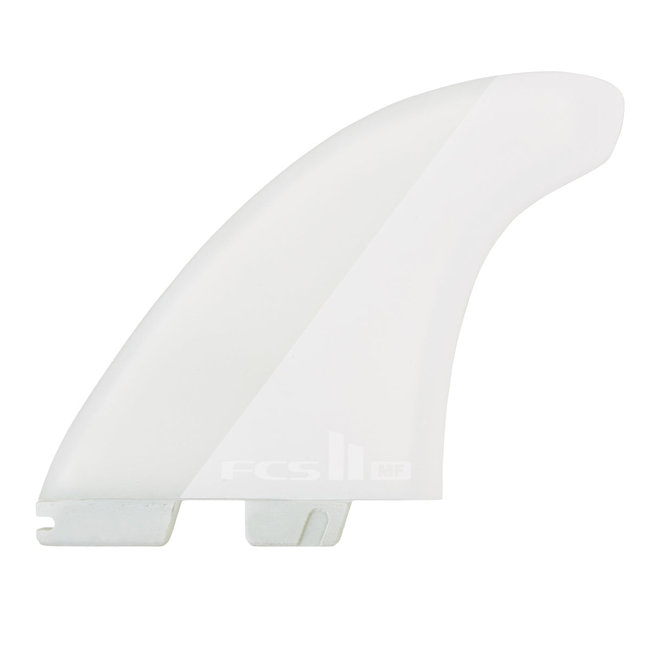 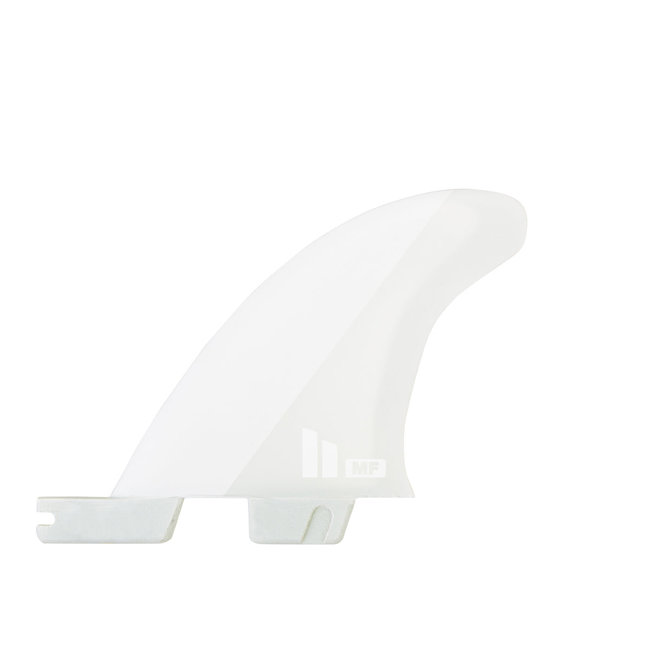 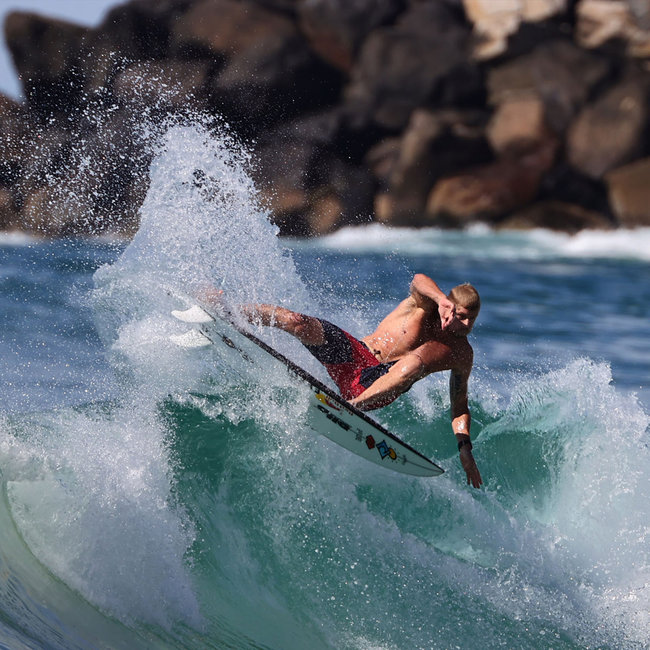 Fins with AirCore Technology feature a pressed polyurethane foam core that mimics the geometric foil of the fin.

AirCore technology reduces the amount of fiberglass required in the RTM molding process making it much lighter while allowing total manipulation of the flex. 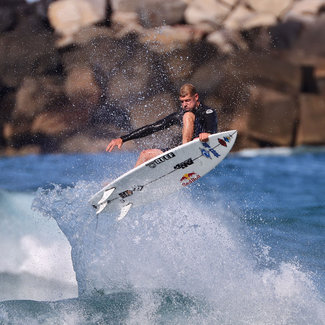