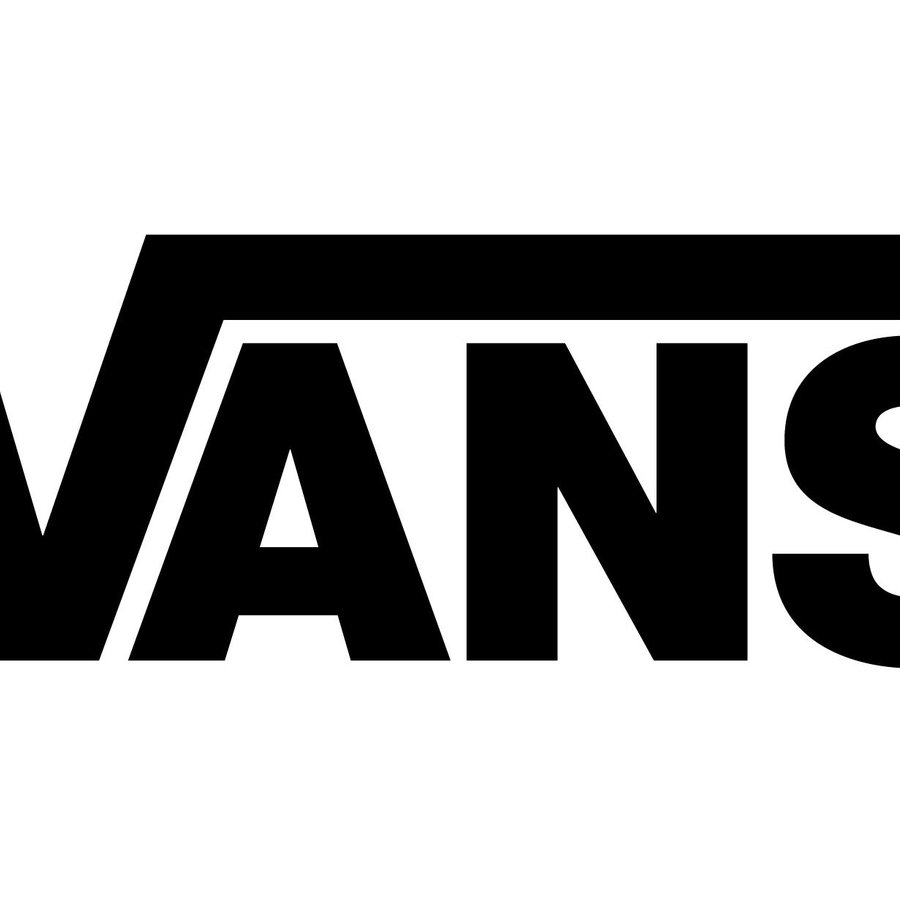 1966 - Brothers Paul Van Doren and Jim Van Doren along with partners Gordon Lee and Serge Delia open for business at 704 E. Broadway in Anaheim, Calif. on March 16. The Van Doren Rubber Company is unique in that it manufactures shoes on premises and sells them directly to the public. Vans #44 deck shoes, now known as the Authentic, are born.

Early 70´s - Skateboarders who Like Vans' rugged make-up and sticky sole are seen sporting Vans all over Southern California.

1976 - The Vans #95, now known as the Era, with a padded collar and different color combinations, is designed by Tony Alva and Stacy Peralta and becomes the shoe of choice for a generation of skateboarders.

1977 - Vans #36, the Old Skool, debuts with the now famous Vans Sidestripe. The Old Skool is Vans' first skate shoe that incorporated leather panels for increased durability. What started as a random doodle by Paul Van Doren was originally referred to as the "jazz stripe" and has become the unmistakable hallmark of the Vans brand.

1978 - The Sk8-Hi was introduced in 1978 as "Style 38," and showcased the now-iconic Vans Sidestripe on yet another innovative silhouette. As only the second model featuring the recognizable marker formerly known as the "jazz stripe," the Sk8-Hi took skate functionality to the next levelâabove the ankle, where skateboarders used and abused their lower extremities the most. The Sk8-Hi not only shielded bones from skateboards catapulted at them but also brought a whole new look to the park.