In 1993, in a garage in Capo Beach, CA, founder Will Howard aimed to build a company that encompassed his passions for surfing, snowboarding, and riding dirt bikes. Enthusiasm and knowledge of the market bore Dragon’s first and still primary product, sunglasses. The company began distributing to local surf shops before expanding to Hawaii and Florida, and later Australia and other international markets.

“We loved riding and realized snowboarders were treated as second-class citizens just like we were as a start-up, so we thought that would be a good match.” From there, Dragon recruited snowboarders Jamie Lynn, Chris Roach, and a few others. Many years and many ride days later, Dragon has established itself as a leader in the snow goggle business. 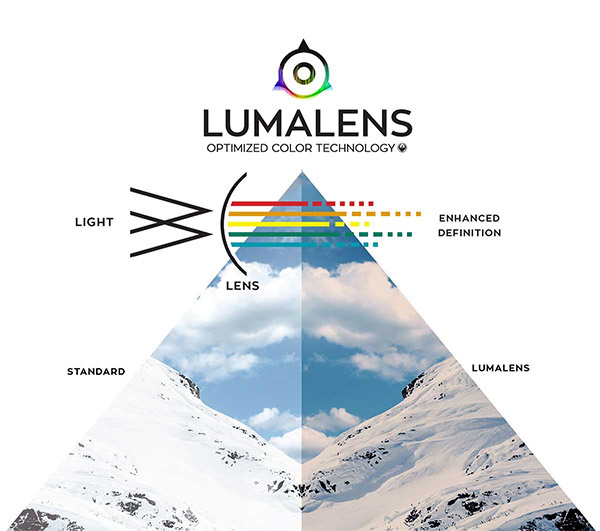 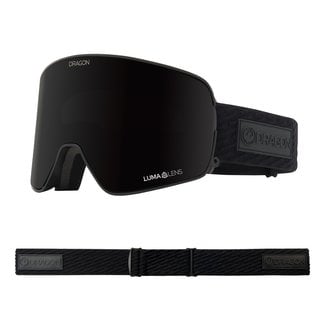 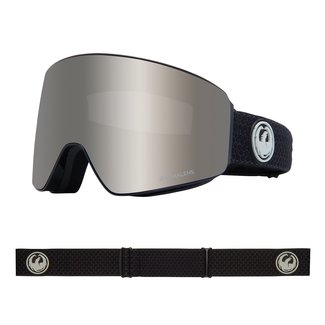 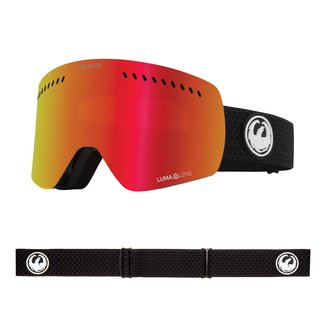 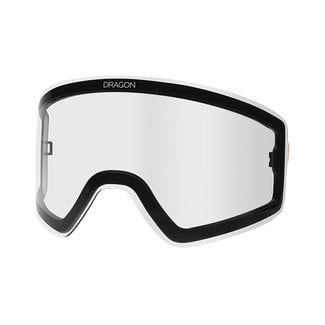 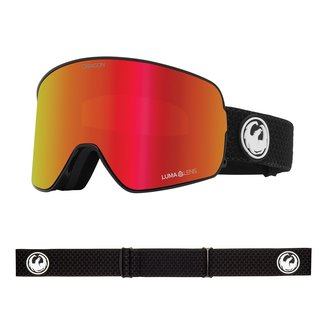 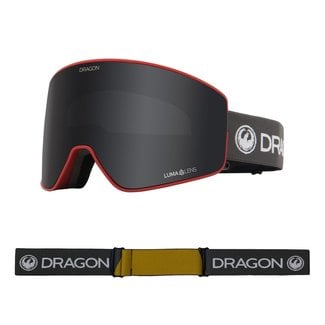 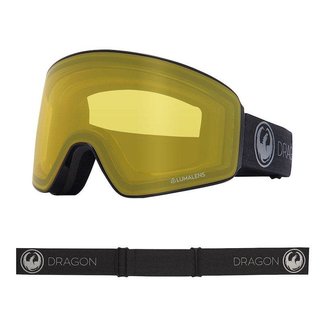 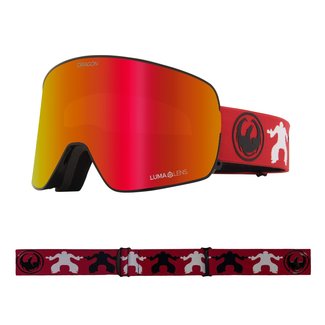 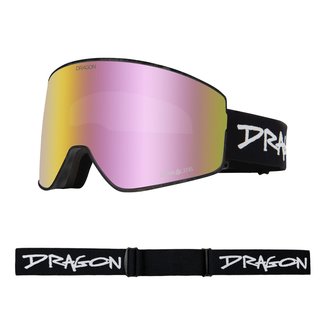 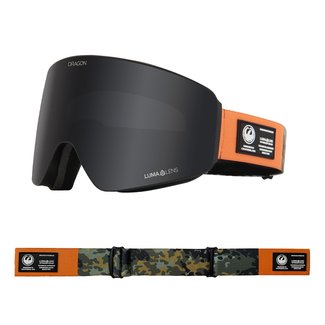 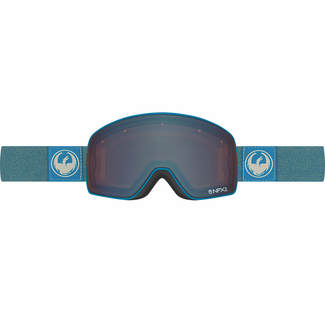 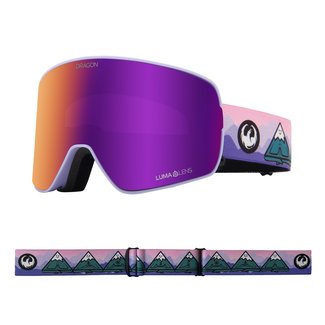 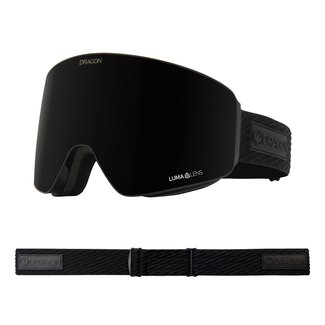 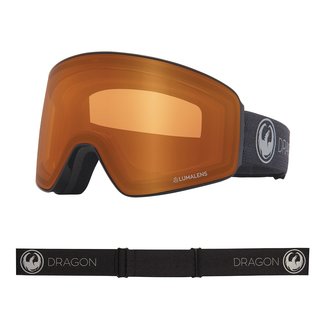 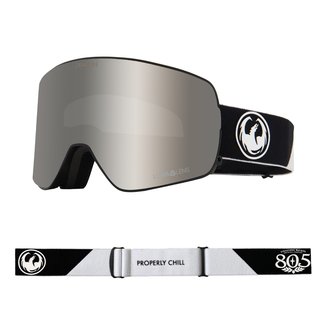 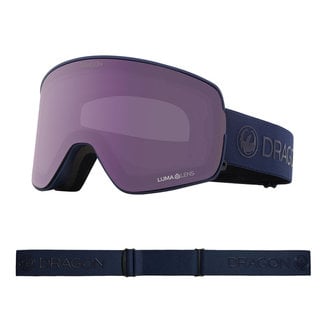 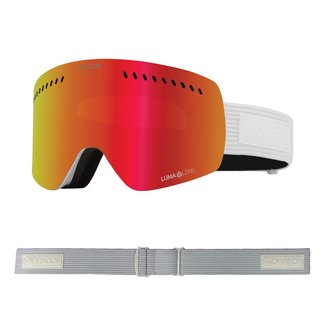 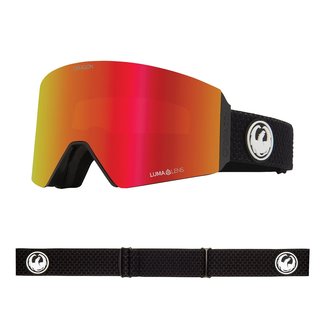 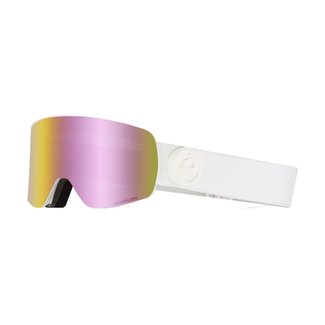 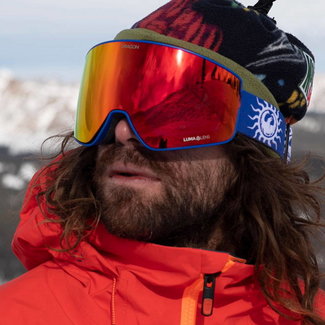 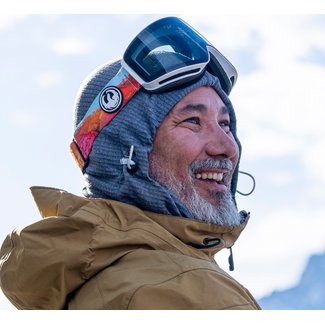 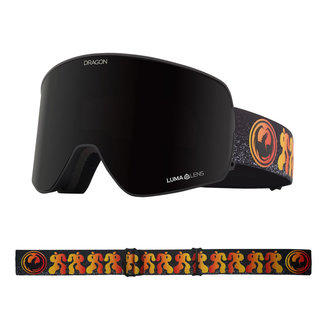 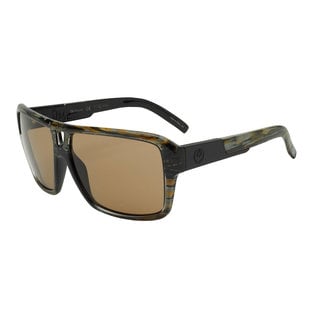 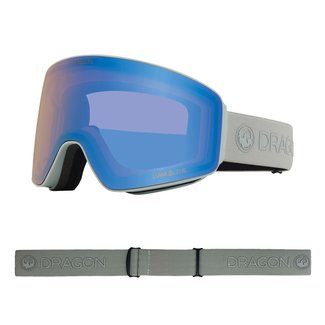