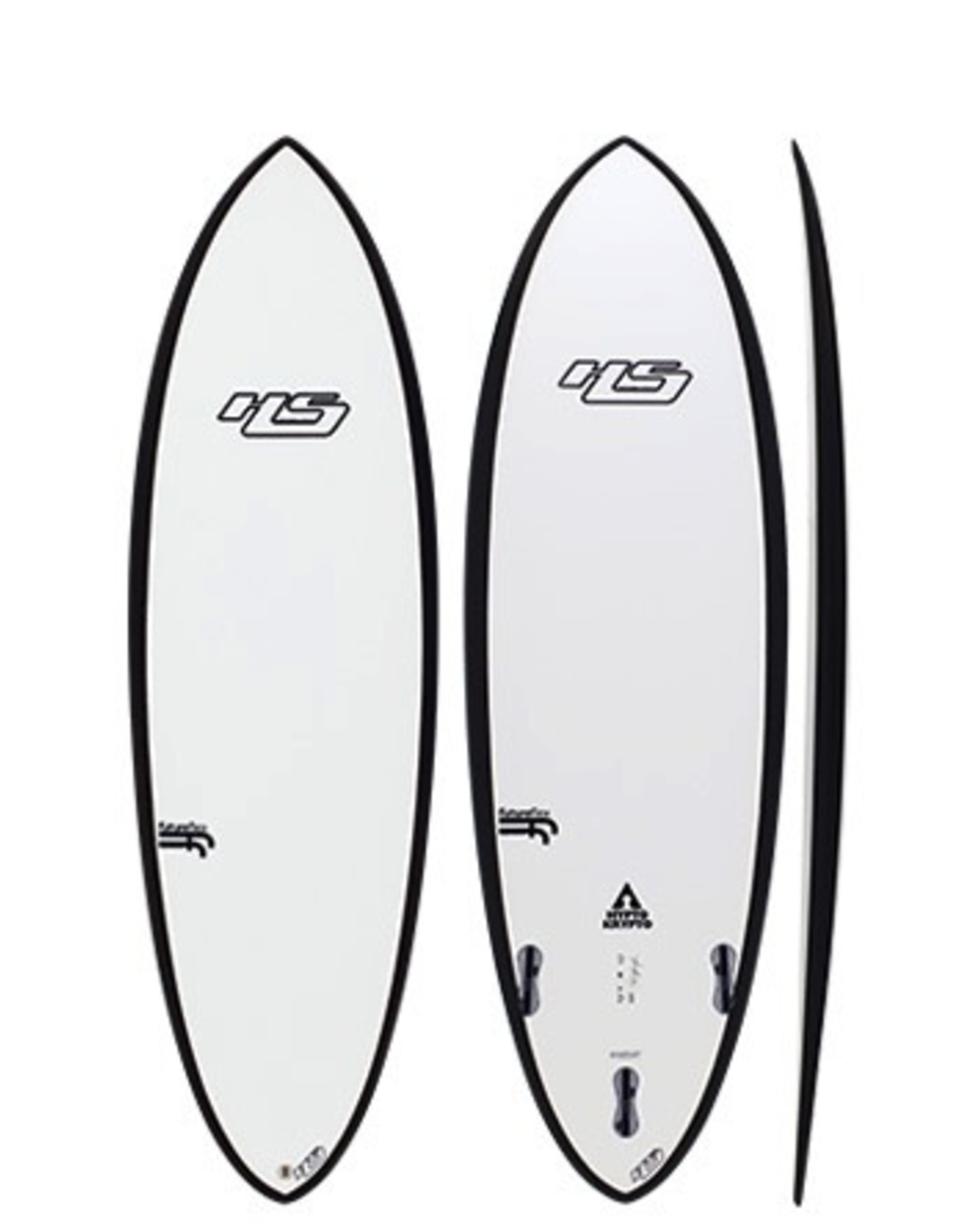 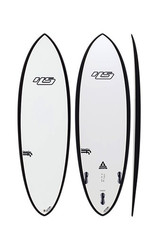 The Hypto Krypto is the most versatile shape in the Haydenshapes range, enabling it to be ridden in waves from 1ft to 8ft. It paddles like a dream due to the volume and flatter rocker. You ride the Hypto Krypto on the open face, drawing fast, flowing lines with all the speed it provides. The outline resembles an old school twin fin in the nose, yet pulls into a rounded pin tail which will give you plenty of hold in the bigger stuff, and provide a lot of curve around the back foot. You can use the wider, straighter outline forward on the board to give you speed down the line and the rounded pintail to draw tighter arcs in the pocket. Although the rocker of the Hypto Krypto is flat, Hayden has snuck in a little extra lift in the entry to add some curve up front; this helps taking off late, or turning in the steeper sections of the wave. The design of the rocker has been focused around speed, and more speed! The Hypto has never been shaped as a quad because it is too fast already, you’ll find yourself making sections down the line that you would never expect to make. The foil has plenty of volume around the chest and center area of the board, yet it refines out to a thinner, more pinched rail to keep the board connected to the wave. The concave runs from a rolled vee in the entry, to a slight single transitioning into a vee double out the tail, which gives the board great speed and control from rail to rail. Overall the Hypto Krypto is the one stop board that you can travel all around the world having fun in average conditions, as well as taking to the barrel and open face when the swell pumps!