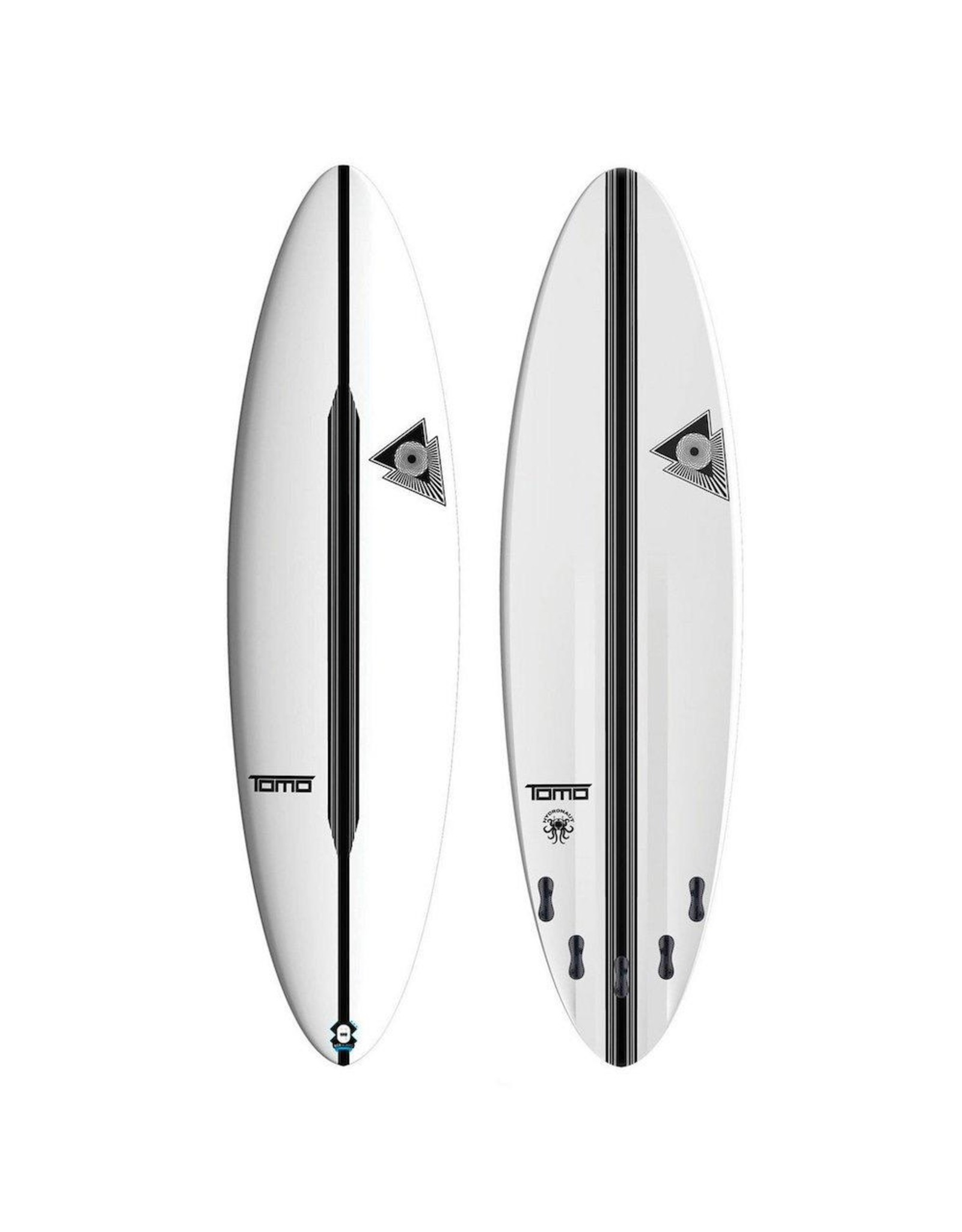 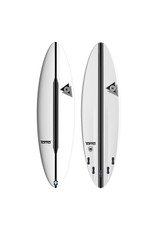 6' 04" - 19 15/16" - 2 3/4" - 36.9 L The Hydronaut is Tomo’s first step-up dedicated to powerful waves. We’re anxious to finally release this shape for the first time after years of refinement by Tomo because this model has earned a cult-like following over the past several years since Tomo first made it public. This shape has an elliptical template with a wide point forward of center and a tight radius ‘torpedo’ round nose profile. This ‘torpedo’ nose represents Tomo’s big wave approach to maneuverability, in the same way his ‘cut off’ nose in the Omni and Cymatic represent his approach to maneuverability in smaller waves. In Tomo’s words, the ‘torpedo’ nose gives the surfer a “safer feeling in critical situations because of the way it enhances the quickness of direction changes when maneuvers are made at high speed”. Tomo has surfed this board everywhere from Black’s to Baja Malibu to Hawaii, and all over Australia. And so has Stuey Kennedy.