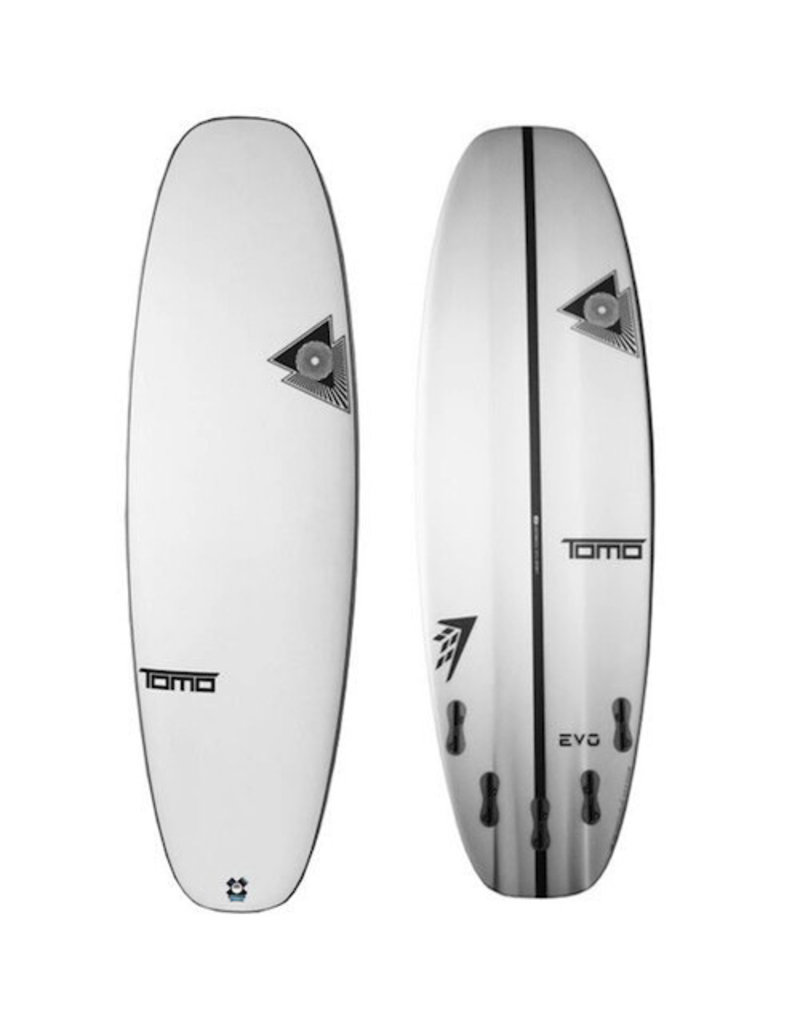 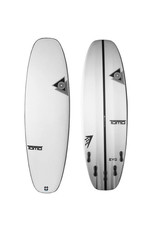 EVO (Evolution) is a new take on the MPH design,utilizing softer features and more outline curve to encourage a smoother transitions and a more ‘in the pocket’ line of attack. A wider central wide point comparative to the Vader, the EVO should be considered favorable to smaller weaker waves, however like most Tomo MPH Designs , the EVO will still be quite functional in overhead waves conditions. Maintaining an almost symmetrical outline and a completely unique and highly innovative “Double inside single concave into split quad concave” planing hull, The EVO feels as if it’s almost ‘levitating’ on the water! Yet once on rail, it has a precise rail sensitivity and hold. The EVO should be ridden as short as possible with user friendly volumes packed into the shortest MPH sizings yet offered by Tomo. AVAILABLE TECH: LFT (Linear Flex Technology) White Deckskin - LFT incorporates Firewire’s SPRINGER HD, a 0.75" (18 mm) wide aerospace composite that runs down the centerline of the board, representing the next generation in our SPRINGER technology. The SPRINGER HD runs the entire length of the board and plays a pivotal role in optimizing flex from nose to tail.