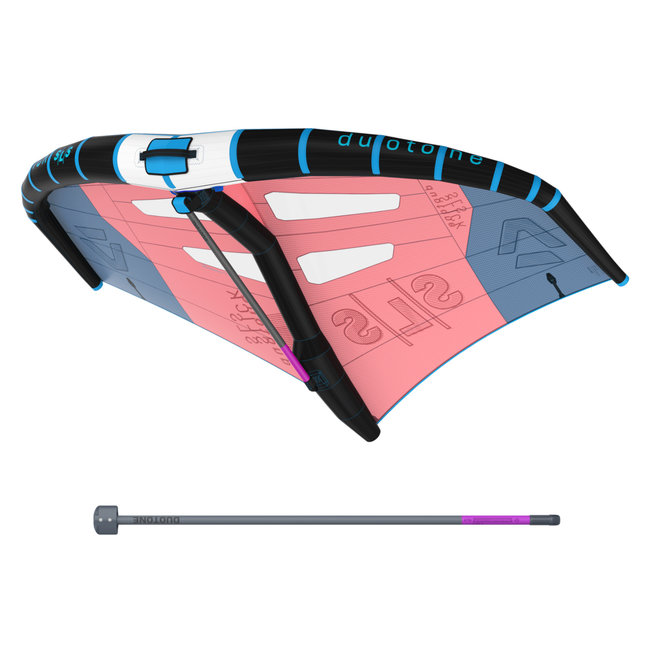 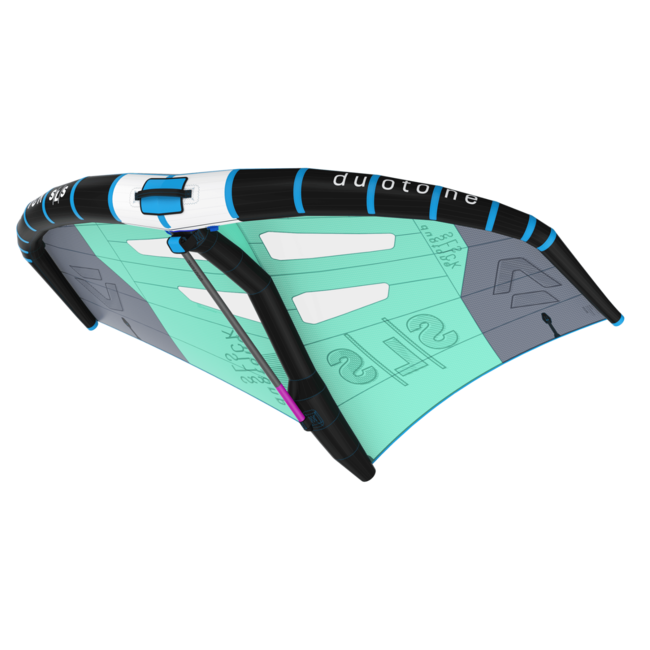 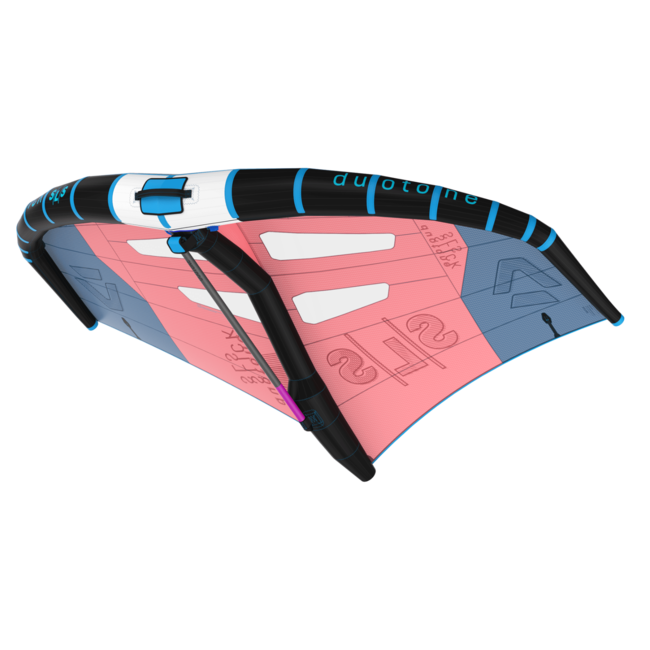 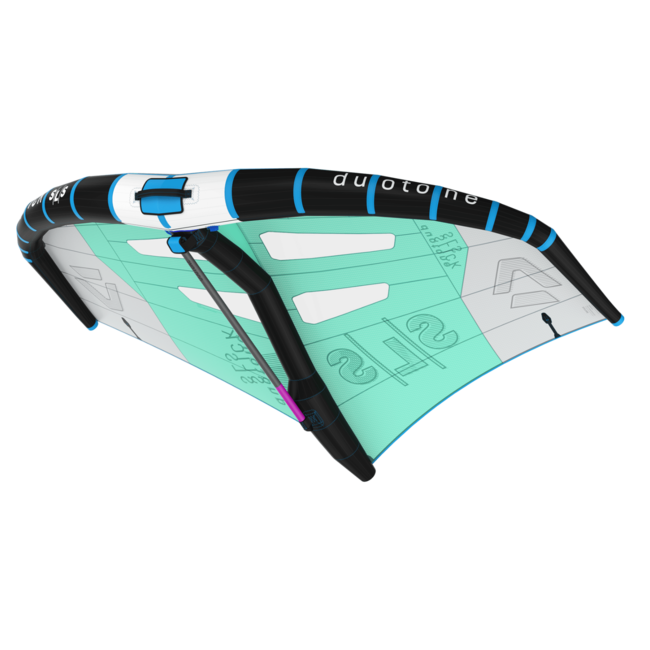 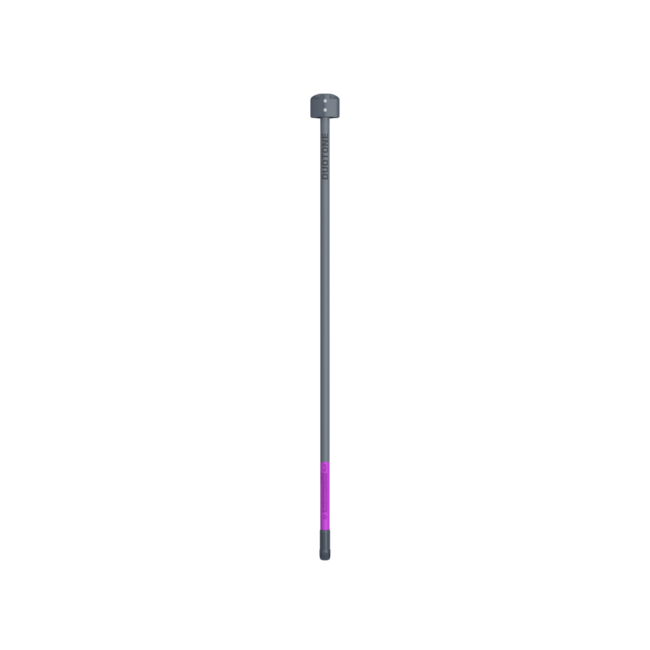 “THE SLICK SLS IS A HOLE NEW DIMENSION COMPARED TO THE FIRST VERSION. LIGHT, LIFTY AND LOADED WITH PERFORMANCE!”

The new generation of Slick wings combine the Strong / Light / Superior (SLS) technology with a multitude of design and performance upgrades.

The most popular model in the range is now lighter with more lift and stability resulting in a wing that’s easier to use with a smoothness that will make you want to stay on the water for hours!

PentaTX material across the leading edge and strut delivers precise, responsive feedback to your fingertips. PentaTX has been a game-changer within Duotone’s Kiteboarding department. It’s not only lighter but also stiffer resulting in crisper, more direct feedback. The segmented leading edge has allowed designer Ken Winner to increase the stiffness and rigidity across the mid-section through the use of stronger material, resulting in direct power transfer and a highly responsive wing.

The Slick SLS features the mini boom, giving you infinite hand placement options. The intuitive mini boom allows your hands to always be in the right spot for any moves you’re about to tackle, whether you are trying your first tacks or the wildest air rotations.

For 2022, the Slick SLS has been completely re-designed with a new outline. This sees improvements to the luffing stability while surfing waves and during downwinders and adds power and hang time for jumps. The Slick SLS is great for rotational moves and has been engineered to give enough clearance to reduce the dragging of the wingtips.

A new window layout reduces weight while maintaining visibility to any blind spots.

The tips and strut twist have been tuned to maximize the lift and stability with a tight canopy tension and a clean profile making it easy and stable to ride one-handed even in gusty conditions.

The mini boom is available in both Aluminium or Carbon options and is compatible with the first-generation Slick wings.

Whether you’re just starting and learning the basics or going for pro-level moves, the Slick is an intuitive wing packed full of performance that guarantees you quick progression 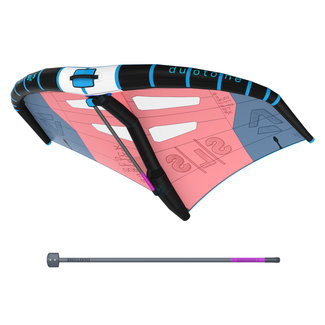