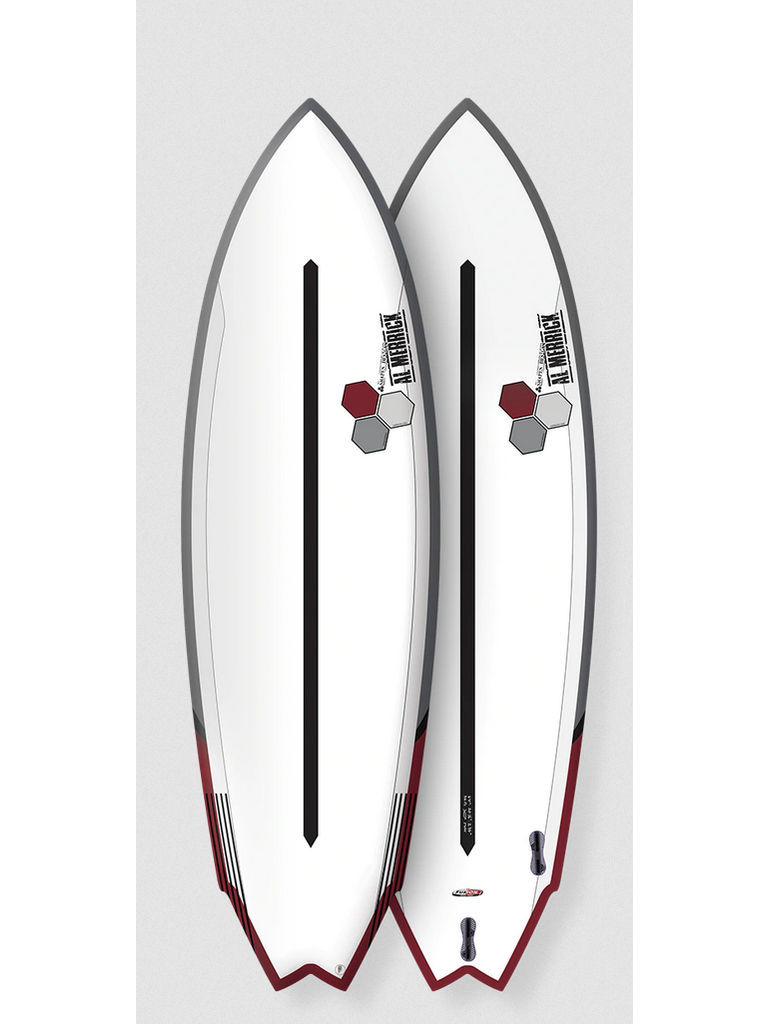 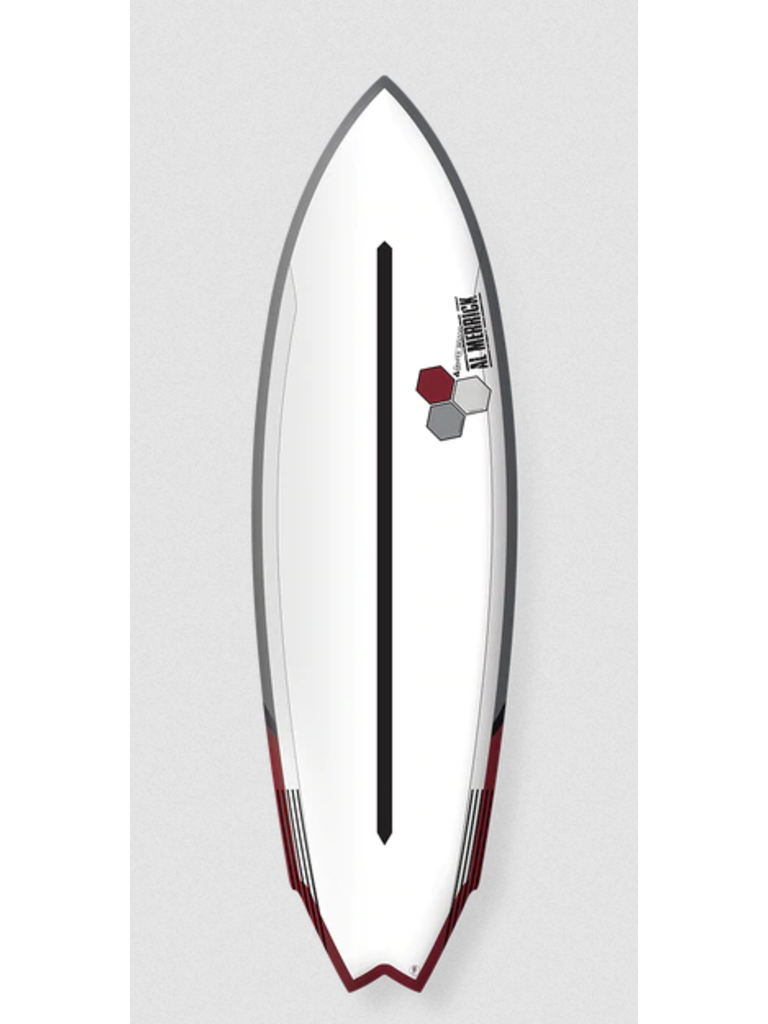 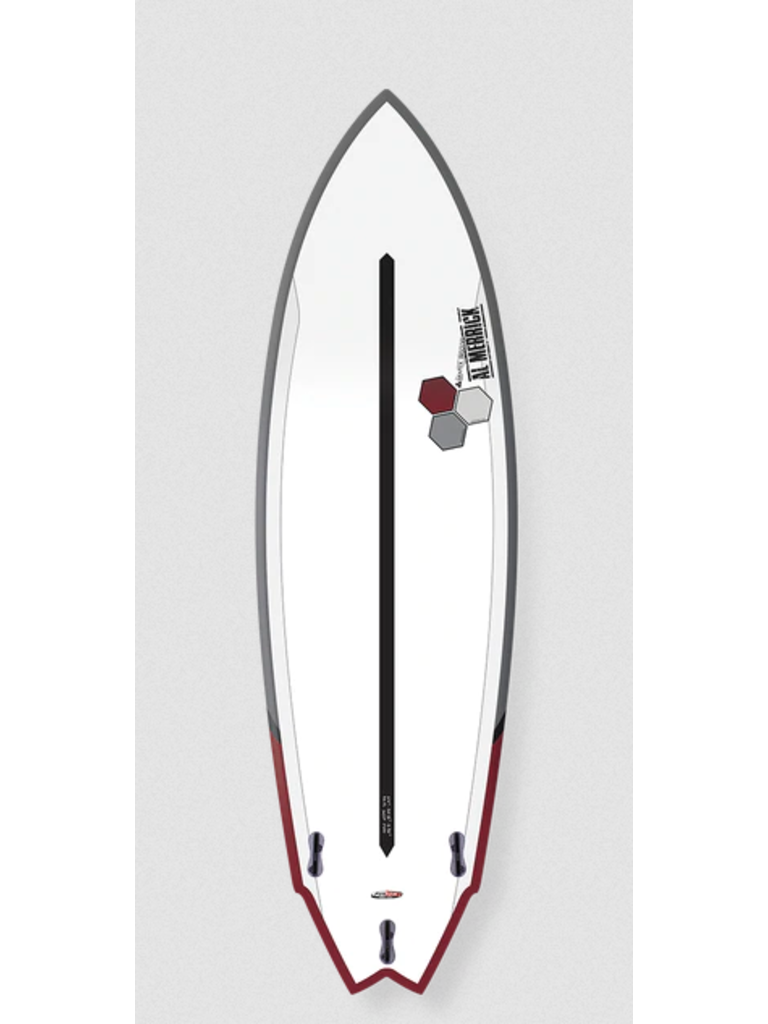 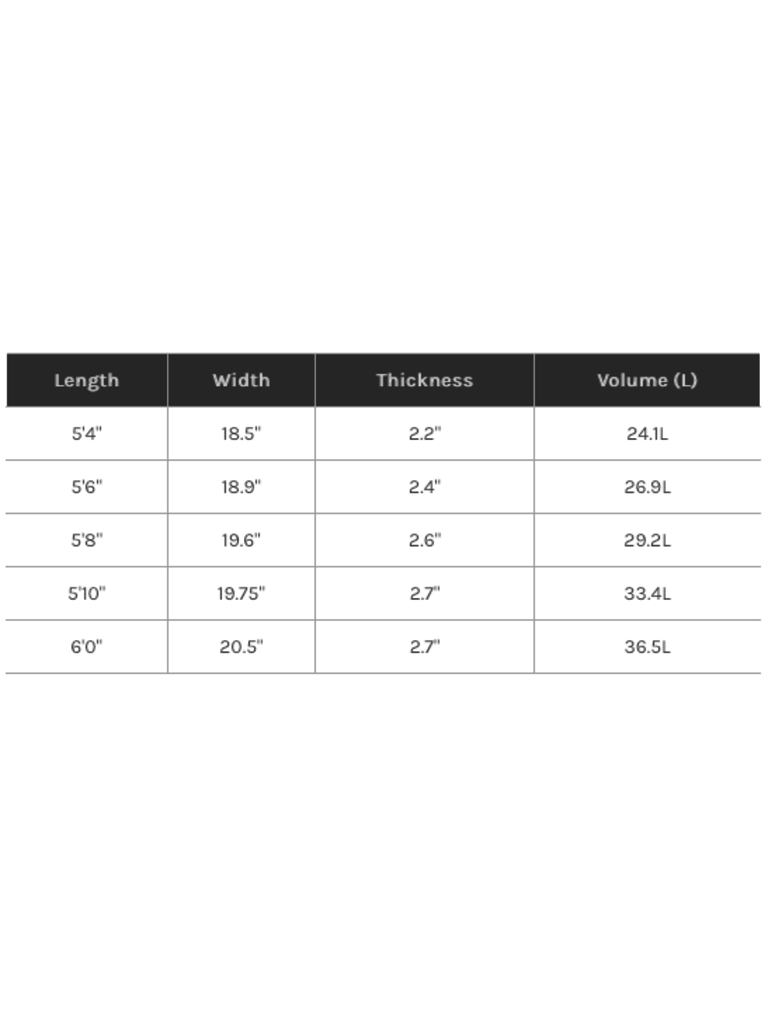 The Twin Fin has a retro 70’s feel, with updated performance qualities. It was originally designed and hand shaped by Britt Merrick when asked to compete in a surf contest where shapers ride retro boards they have created themselves. Inspired by a twin fin that his father Al had shaped for himself in the late 70’s, and that a friend had recently found at a garage sale, Britt took a template off it, drew it on a blank and updated the rocker to have a more modern feel with added positive drive and carving ability. Thus, the new CI Twin Fin was born. The Twin Fin has been tested by Britt, Dane and CI Factory pilots in everything from weak beach breaks to good Rincon and has proved to be a fast and fun wave catching machine. To offset negative characteristics of a usual high-volume retro design, the Twin Fin’s rails are tapered and relatively thin feeling for added sensitivity and responsiveness.